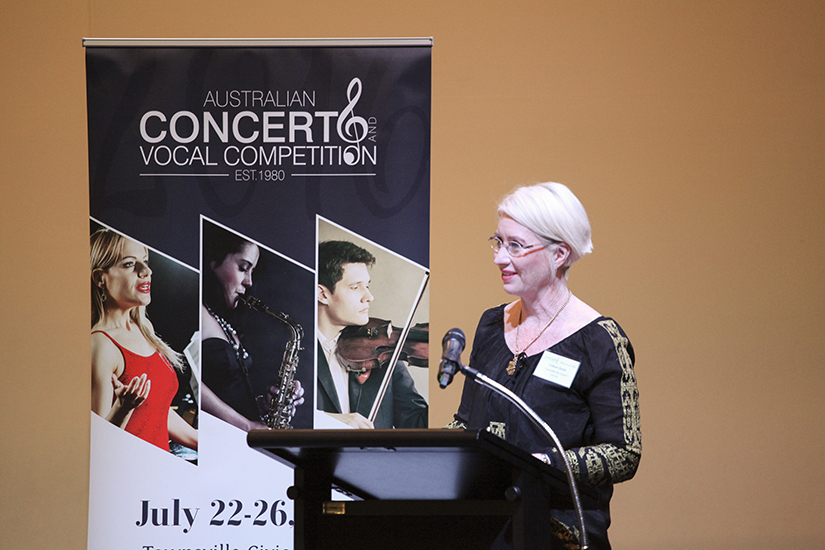 On Sunday 6 March we held a very successful Official Launch at C2, Townsville Civic Theatre, attended by Sponsors, Members and Supporters of ACVC.  The Competition was officially launched by Councillor Colleen Doyle, attending on behalf of the our major Sponsor Townsville City Council.  Cr Doyle personally has been a keen supporter and follower of the Australian Concerto & Vocal Competition for many years.

Competition Director Katy Frewen-Lord gave a rundown on the success of the 2015 event, and updated us with plans to date for the 2016 Competition. You can read the outline of Katy’s report here. 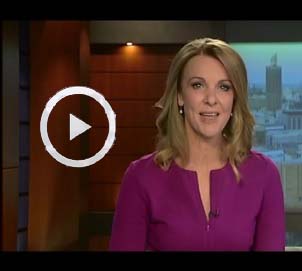 Channel 7 also attended and enjoyed the music and festivities.
We received a short report the following Tuesday.