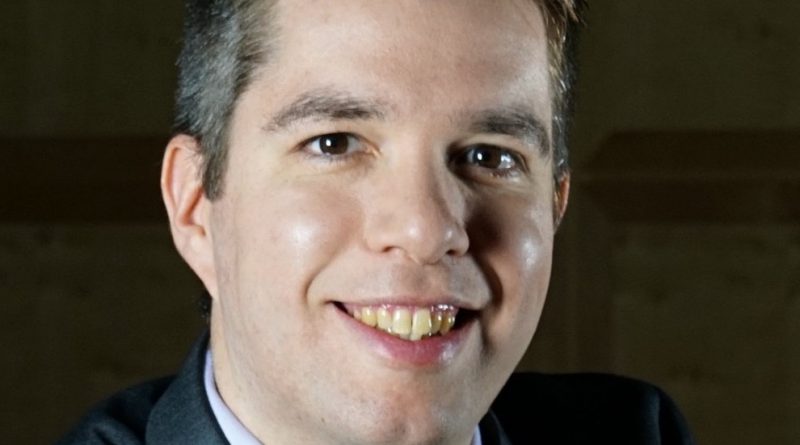 Edward Neeman holds a Bachelor of Music degree from the Australian National University, a Master of Music from the Manhattan School of Music, an Artist Diploma from the College-Conservatory of Music in Cincinnati, and a Doctor of Musical Arts degree from The Juilliard School. His teachers have included James Tocco, Jerome Lowenthal, Solomon Mikowsky, Santiago Rodriguez, Larry Sitsky, and Irena Orlov.

An enthusiastic collaborative artist, he has performed with musicians including Itamar Zorman, Abigail Fischer, Ben Capps, and members of the JACK quartet. Edward is a passionate advocate for the music of our time and has premièred works by composers such as Paul Chihara, Larry Sitsky, Alistair Noble, and Reinaldo Moya.