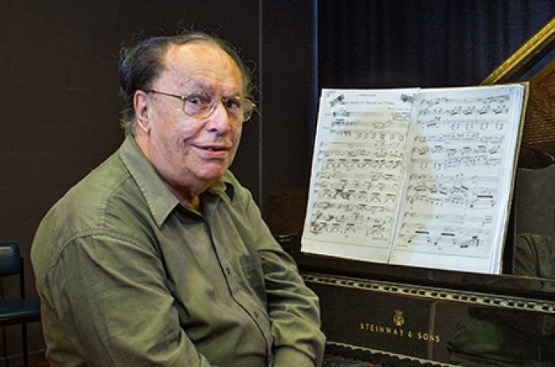 His first studies at university were in engineering, at his parents’ insistence. This was not successful and he convinced his parents to allow him to pursue his passion, music.
Sitsky has always performed as well as composed, and as a student won performance awards. He believes that composers should perform, believing that “without this communion with a live audience, music-making all too easily becomes over-intellectualised, sterile and arid”.[3] As a performer, he champions twentieth-century repertoire.

He has received many awards for his compositions: the Albert H. Maggs Composition Award in 1968, and again in 1981; the Alfred Hill Memorial Prize for his String Quartet in 1968; a China Fellowship in 1983; a Fulbright Award in 1988–89, and an Advance Australia Award for achievement in music (1989). He has also been awarded the inaugural prize from the Fellowship of Composers (1989), the first National Critics’ Award, and the inaugural Australian Composers’ Fellowship presented by the Music Board of the Australia Council, which gave him the opportunity to write a large number of compositions (including concerti for violin, guitar, and orchestra), to revise his book Busoni and the Piano, and to commence work as a pianist on the Anthology of Australian Piano Music.

In 2000 he was appointed a Member of the Order of Australia (AM) for service to music as a composer, musicologist, pianist and educator; and in the same year he received the Centenary Medal for service to Australian society through music. In 2017 Sitsky was appointed an Officer of the Order of Australia for distinguished service to the arts as a composer and concert pianist, to music education as a researcher and mentor, and through musical contributions to Australia’s contemporary culture. 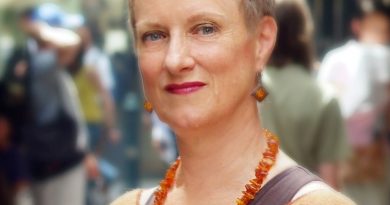