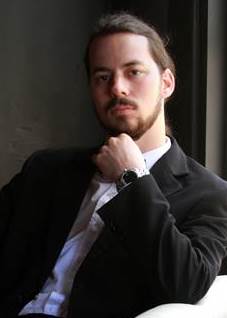 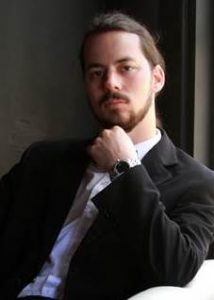 Since filling the role of Figaro in last years’ concert presentation of Mozart’s “The Marriage of Figaro”, Kevin has chosen another aria in the same role, this time from Rossini’s “The Barber of Seville”. Figaro became the central character of three of playwright Pierre-Augustin Caron de Beaumarchais plays later taken up by the opera composers. In modern French, the word figaro has acquired the meaning of barber, in affect making the character become the word.

Kevin started singing at the comparatively late age of 19, having played guitar in and out of several bands for many years previously. Becoming frustrated at the lack of singers available to sing all the high notes that his beloved hard rock music requires, he took things into his own hands and decided to do it himself. Having been exposed to The Three Tenors around this time, he decided that having a solid classical foundation in singing would serve him well regardless of the style of singing he decided to pursue. Thus, for the past 6 years he has lead a double singing life, one as a developing operatic baritone and the other as a hard-rock belter. Additionally he has been heavily involved in local theatre where he has sung in the chorus for a wide variety of shows, which he has thoroughly enjoyed. Kevin hopes you enjoy the wonderful evening of music at ‘Twilight Fancies’!