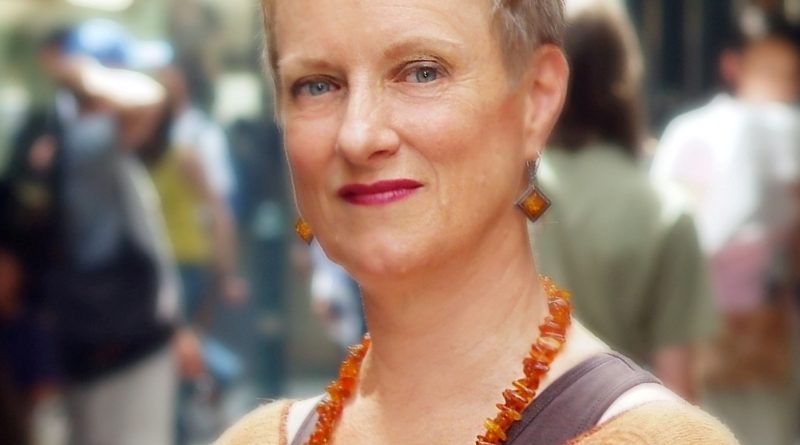 Merlyn has performed opera, oratorio, Lieder, chamber music and contemporary music to great acclaim throughout Australia and Europe. She has also performed as soloist with the Singapore Symphony, Hong Kong Philharmonic and the Voronesz Philharmonic in Russia. She has appeared with all of Australia’s Opera Companies and performed with all the Symphony Australia orchestras, as well as recorded a number of CDs including Aria for John Edward Eyre by David Lumsdaine which won her a Sounds Australia Award. She also has CDs on Naxos, Move, Tall Poppies and ABC Classics.

Education has been an important part of Merlyn’s career. Between 1995 and 2007 she headed the Vocal Department at the Faculty of Music at the University of Melbourne. 2005 – 2007 she was a guest teacher at the Lotte Lehmann Woche Summer School in Pereleberg, Germany and has been invited for teaching/ performing engagements in Vienna, the USA and China. 2014-2017, Merlyn was appointed Associate Professor at the Sir Zelman Cowan School of Music at Monash University where she introduced an innovative classical vocal program.

Merlyn was made a member of the Order of Australia in the Queen’s Birthday 2013 Honours List for significant service to music.