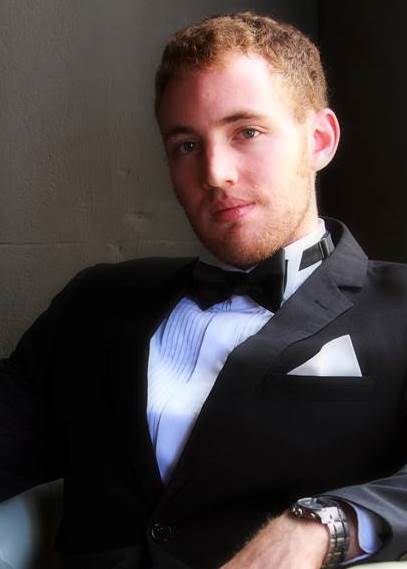 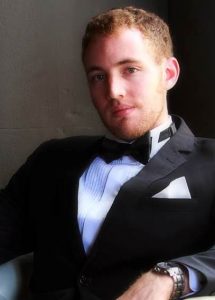 Peter has taken up many challenges in his life, not the least being to be able to sing in Italian, French & German (only two will feature in this concert!). Now he can add a few smooth dance steps to his bio when he partners Kelly in their duet for this concert on Saturday 13th June.

Peter has been involved with musical since a very young age. From playing the trumpet in primary and high school to guitarist in a rock band as a teenager. Peter has since become awed by the level of skill demonstrated by classical singers and he has been inspired to develop his voice to the best of its ability. Although he has performed in other branches of singing including local musical productions, Peter enjoys performing the ‘classics’ above all else. He hopes that you enjoy all of the performers and pieces in this amazing ‘Twilight Fancies’ as much as we have enjoyed preparing them for you.