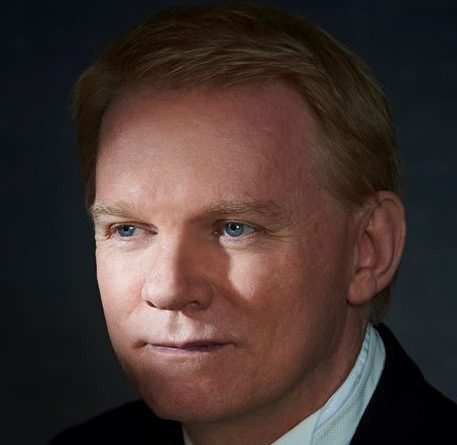 Mark is a concert pianist, conductor, musical director, educator and writer. He is Artistic Director of the Government House Ballroom concert series Music on the Terrace as well as the annual New Year’s Eve Gala Concert in the Perth Concert Hall. He has previously been a director of Musica Viva Australia and was chairman of AMEB Ltd, Australia’s largest music education publisher and examination organisation. For thirteen years he has been a music critic for The Australian newspaper and is a member of the judging panel for the Helpmann Awards for the performing arts. For eight years he held the position of Head of the School of Music at The University of Western Australia.

Mark is currently chairman of Lost and Found Opera, a director of the West Australian Symphony Orchestra, WA Venues and Events Pty Ltd, and the Western Australian Youth Orchestra as well as chairman of St George’s College Music Advisory Board and a councillor of the St George’s Cathedral Arts Foundation.