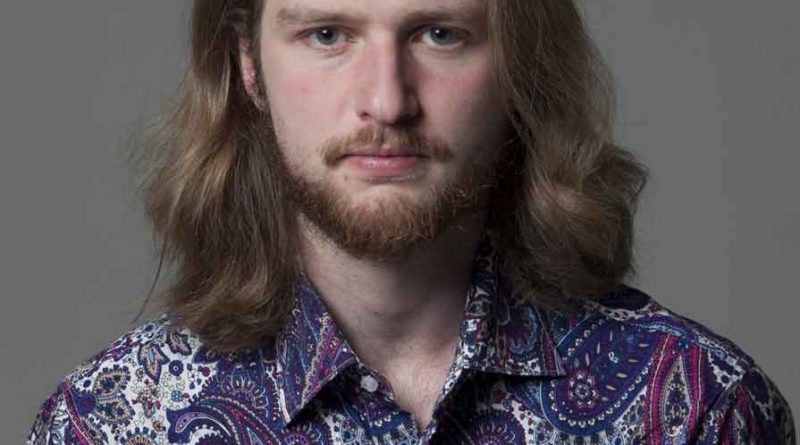 Peter de Jager is a Melbourne-based Pianist, Harpsichordist, and Composer.

He enjoys all forms of music, and performs music from all periods of the western classical tradition on a variety of historical instruments, as well as having some experience in music theatre and cabaret. Recent career highlights include performing the complete keyboard works of Xenakis in a single concert in the Bendigo International Festival of Exploratory Music, and in the 2017 Melbourne Festival; second prize at the 2016 Australian National Piano Award; and being awarded the 2014 Freedman Fellowship, which led to the commission of Chris Dench’s monumental Piano Sonata, and his 2016 performance of this piece won Performance of the Year in the APRA/AMCOS Art Music Awards.

He is also active as a composer, having received commissions from Astra, the Melbourne Chamber Orchestra, Speak Percussion, Arcadia Winds, Ensemble Francaix, and many young soloists.