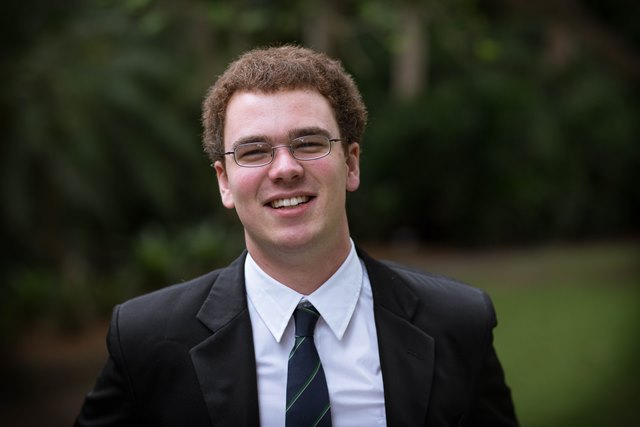 Robert completed a Bachelor of Music with Honours at the University of Queensland, graduating with a University Medal in 2011. He subsequently spent two years at the Australian National Academy of Music studying the cello with Howard Penny.

As a cellist, Robert has worked with the Queensland Symphony orchestra, Tasmanian Symphony Orchestra, Melbourne Chamber Orchestra, Orchestra Victoria, Auckland Philharmonia Orchestra, Southern Cross Soloists, Camerata of St Johns and Les Miserables Orchestra. He has tutored at the University of Queensland and adjudicated for the Sunshine Coast Junior Eisteddfod.

Robert is currently undertaking a PhD (Performance) at the University of Queensland, where he is researching methods of audience engagement in relation to chamber music performance. He has also pursued a musicological interest in Australian Aboriginal music, studying concepts about time consciousness in Central Desert ceremonial music for his Honours project. 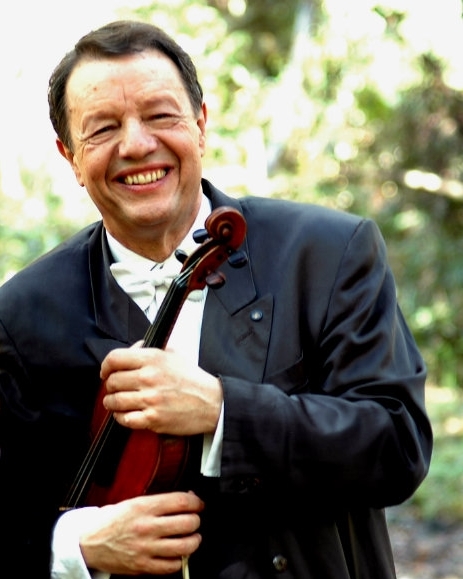 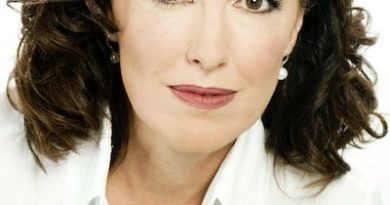