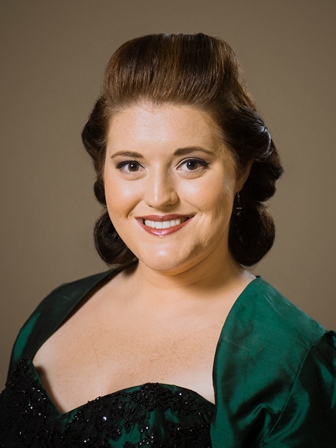 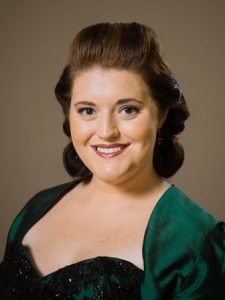 Bronwyn has only recently arrived in Townsville and has already impressed local audiences when she participated in the recent Nth Qld Eisteddfod held over the Easter week-end in Townsville. Bronwyn was awarded a number of first places including the Open Operatic Aria competition and the Championship Vocal Trophy. Her beautiful rich mezzo-soprano voice will certainly add to the concert programme which will include solos, a duet with Kevin Price from ‘South Pacific’ as well as the full quartet ensemble.

Bronwyn has been singing almost since before she could speak, growing up on Disney, Doris Day and Jane Powell movies. At about 7 years old she caught a snippet of Joan Sutherland singing at the Opera House after watching a recording of Swan Lake and was enchanted by the beauty and complexity of the music. Since then Opera and classical music have been a large part of her life. Bronwyn has always found her way to music groups and institutions wherever she has moved, spending a lot of time singing with choirs and having studied at both the ANU School of Music in Canberra and the Queensland Conservatorium Griffith University in Brisbane. Bronwyn has loved working on this concert with local artists and looks forward to continuing musical projects while living in Townsville.