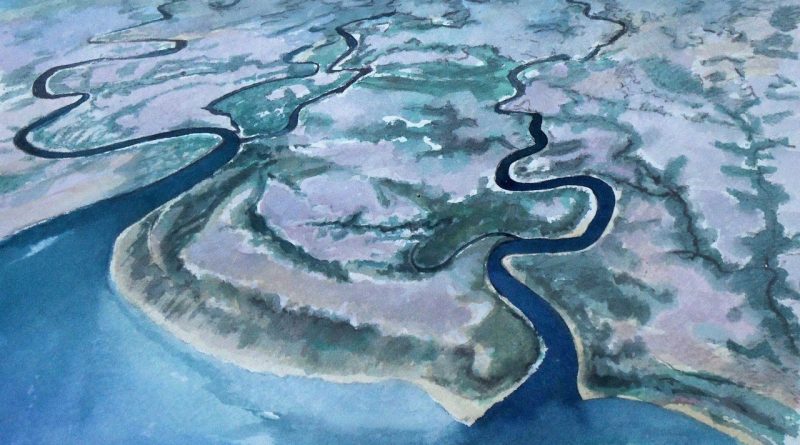 Many thanks to artist Anneke Silver for donating this artwork

Artist Anneke Silver just loves the tropical North as subject and as a place to live!

Concentrating in the last few years on the grand natural environment, she produced several series of the land from the air. She has spent a lot of time flying over Queensland in workshops for Flying Arts. “The true shapes and dynamics are so clearly visible from above, the shapes of rivers and the rhythmic connections between the dotted rows of trees or the grouped patterns they form; always perfectly related it seems, until humans step in and mess it up!”

Most of her life has been divided between art practice and art teaching, enjoying the interaction between the two. As an artist she exhibits regularly with around 40 solo exhibitions to her name and participation in countless curated group shows. Craftsman House and PercTucker Gallery published books on her work. She writes reviews and essays for various art publications.
She taught at the CAE, TAFE and was lecturer and later Associate Professor and program leader of Visual Arts at James Cook university form 1976-2006.

Anneke Silver has painted for as long as she can remember, but received formal art training in Amsterdam (she was born in the Netherlands), Brisbane and gained her PhD in Creative Arts at James Cook University in North Queensland.

Her work is widely represented; in the National Gallery, State and Regional Galleries as well as corporate, public and private collections in Australia and abroad. In addition to that she spent a considerable amount of time exploring the North Queensland coast with her husband and two young sons on the yacht they built themselves. She has always had a great interest in indigenous and ancient cultures that lived close to nature. Recently she felt privileged to be working with the Girringin community in Cardwell. 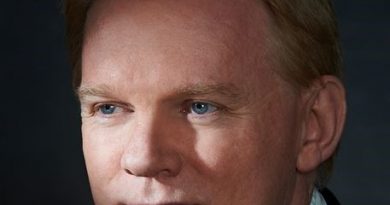 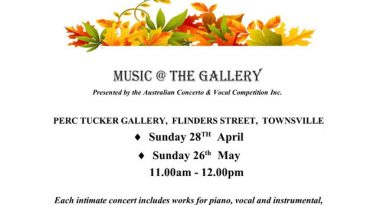 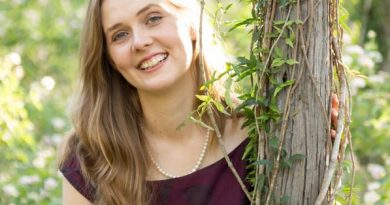