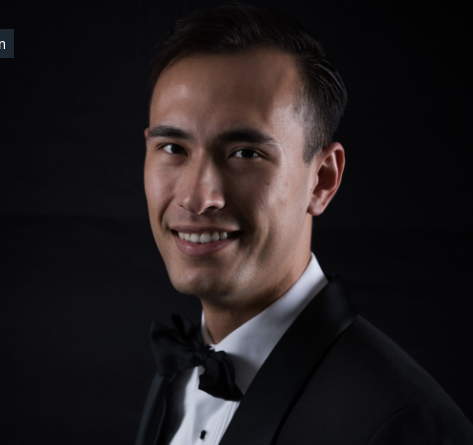 Julian Wade is a classically trained pianist based in Brisbane. He studied under Natasha Vlassenko and Oleg Stepanov at the Queensland Conservatorium Griffith University from 2013 to 2015 and was a recipient of the Sir Samuel Griffith Scholarship. Julian has enjoyed performing as orchestral keyboardist (piano and celesta) in the Brisbane Philharmonic Orchestra and the Queensland Youth Symphony, the latter under the direction and mentorship of the late John Curro AM MBE. From 2015 to 2019, he regularly performed in Queensland Youth Orchestras’ Morning Music at the Old Museum chamber series.

Julian is currently undertaking a Bachelor of Arts degree in mathematics and language studies at the University of Queensland. He is also established freelance piano tutor and considers teaching to be one of his greatest passions. Julian regularly repetiteurs for the Bach Society of Queensland and the Queensland Ballet’s Dance for Parkinson’s Disease program.