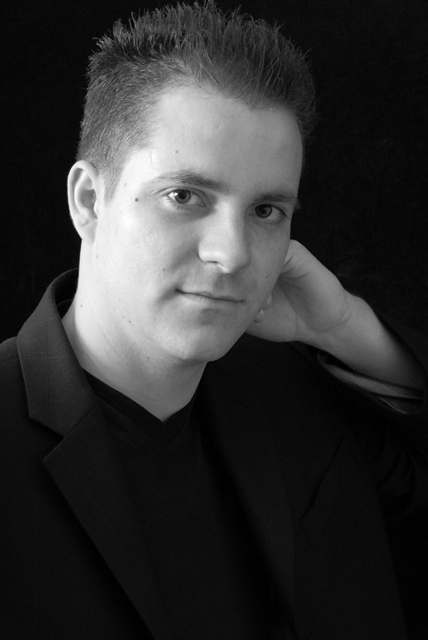 The Welsh pianist Rhodri Clarke performs as a chamber musician, collaborative pianist and soloist. After graduating with first class honours from the Royal College of Music, where he studied under Andrew Ball and Roger Vignoles he embarked upon a busy performing career which has taken him throughout Europe, USA, South America, Asia and Australia.

As a chamber musician and vocal accompanist he has performed in London’s Royal Festival Hall, the Berlin Philharmonie and the Vienna Konzerthaus. Rhodri’s past collaborations include a Deutsche Grammophon album with the tenor Rolando Villazon, a Carnegie Hall performance with Bryn Terfel and many duo performances with Berlin Philharmonic double-bass player Edicson Ruiz.

Recently Rhodri relocated to Melbourne, where he is in demand as a vocal accompanist and chamber musician. Rhodri has recently become a member of the Melbourne Piano Trio , formed the ensemble Zenith with baritone Michael Lampard and held the position of Associate Artist at the Australian National Academy of Music for four years.

In 2017, Rhodri made his debut at Melbourne’s Hamer Hall with Teddy Tahu Rhodes and Greta Bradman. He also collaborated with Cheryl Barker and has just returned from a tour of Austria, Switzerland and the U.K. (making his Barbican debut) in a series of duo piano performances with the pianist David Helfgott.